The Stadium Grill (at Bowlmor Lanes)

The story of Bowlmor Lanes


In 1938, the original Bowlmor Lanes opened its doors in the heart of Greenwich Village at 110 University Place. During the golden age of bowling from the '60s, Bowlmor Lanes was at the forefront of the bowling revolution, hosting the prestigious Landgraf Tournament in 1942 and one of the first televised bowling tournaments in 1955. In 1958, Vice President Richard Nixon famously bowled at the lanes. Through the '70s and '80s Bowlmor Lanes was home to the top bowlers in the sport and became a regular hangout for village hipsters. But towards the '90s, as the popularity of bowling as a sport declined, so did the condition of the bowling alley.

In 1994, Darden Business School Graduate Tom Shannon attended a birthday party at the then-dilapidated and financially strapped Bowlmor Lanes. The young entrepreneur was instantly inspired by its character and history. After three years of research and planning on how to build a viable business out of bowling, Shannon secured financing and purchased Bowlmor Lanes. His vision was to inject hip design elements into the tired and aged alley, add dramatic architecture, and perform a complete remodel of the internal operations

By 1999, Bowlmor Lanes became the highest-grossing bowling alley in the United States. Following the incredible success of Bowlmor Lanes in New York City, Shannon made plans to bring the Bowlmor concept across the country.


Following the incredible success of Bowlmor Lanes in New York City, Shannon made plans to bring the Bowlmor concept across the country, opening Bowlmor Bethesda in suburban Washington, D.C., in 2001 to accolades. A year later, Shannon unveiled the now-closed Strike Long Island, whose cavernous underground space housed 35 lanes, a full-service restaurant, and four bars. In November 2004, the 34-lane Strike Miami opened in the Dolphin Mall, featuring a giant, state-of-the-art, sports-themed restaurant. Bowlmor Cupertino was next to open, debuting in California’s Silicon Valley in 2007, followed by Bowlmor Orange County in the summer of 2008.

Then, in the fall of 2010, Bowlmor Lanes opened its flagship venue—its largest location to date—in the former New York Times newsroom in New York City. The 90,000-sq.ft. Bowlmor Times Square was hailed as an “Epcot of Bowling” and continues to be Manhattan’s premier entertainment destination.

...AND A NEW CHAPTER BEGINS.


Fast-forward to July 1, 2013. On that date, Bowlmor took the bowling public by surprise, merging with industry leader AMF Bowling Worldwide, Inc. and forming a new combined company: Bowlmor AMF. The move ushered in a brand-new era in the company’s history, boosting the Bowlmor brand from six to 15 venues nationwide and expanding Bowlmor AMF’s combined institutional footprint to over 270 properties employing more than 7,500 staff.

Just one year later, the company acquired Brunswick’s bowling business, adding three new brands and another 80 locations to the Bowlmor AMF family. That same year, Bowlmor bid farewell to its original Union Square location, closing the timeless bowling icon after more than 70 years of service. During its illustrious tenure, Bowlmor Union Square played host to some of America’s most notable figures and rose to prominence as the longest continuously operating bowling alley on the East Coast. 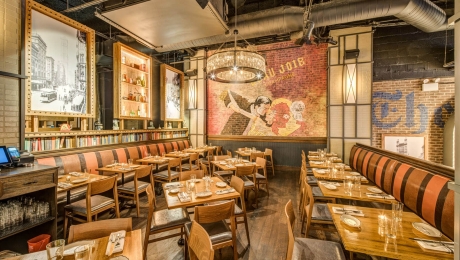 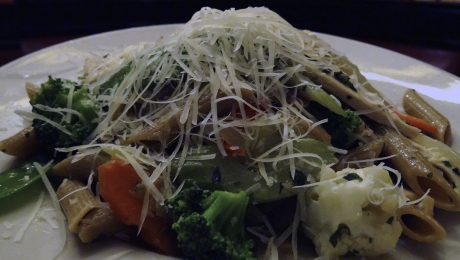 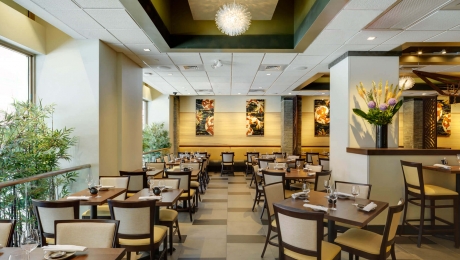 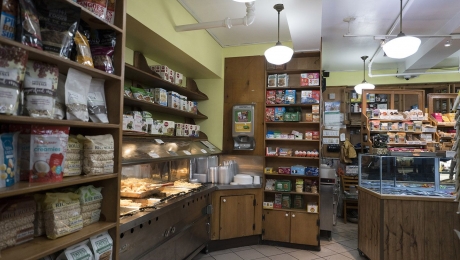