Times Square’s annual concert series celebrating the talented singer-songwriters of the theater community returns this summer. Moving to a virtual format this year, Broadway Buskers will be livestreamed every Tuesday night at 7pm ET.

Since 2018, Broadway Buskers has brought Broadway actors and composers to the Times Square pedestrian plazas to perform their own original music among the lights and energy of Times Square. While in-person events are on pause and Broadway remains closed for the remainder of 2020, theater fans can still watch and support the multi-talented Broadway community with these weekly virtual concerts.

For the second year, Musical Theatre Factory (MTF) co-curates with queer, trans, BIPOC artists of excellence from the MTF community. Tune in and enjoy FREE concerts by Broadway professionals from their living room to yours.

While the concerts are free to stream, we encourage audiences to donate to Broadway Cares/Equity Fights AIDS’ COVID-19 Emergency Assistance Fund, which provides resources and emergency financial assistance to those within the entertainment community who have been impacted by the pandemic, and the Broadway Advocacy Coalition, in support of their ongoing efforts to help Broadway heal, listen and become an anti-racist and equitable community. 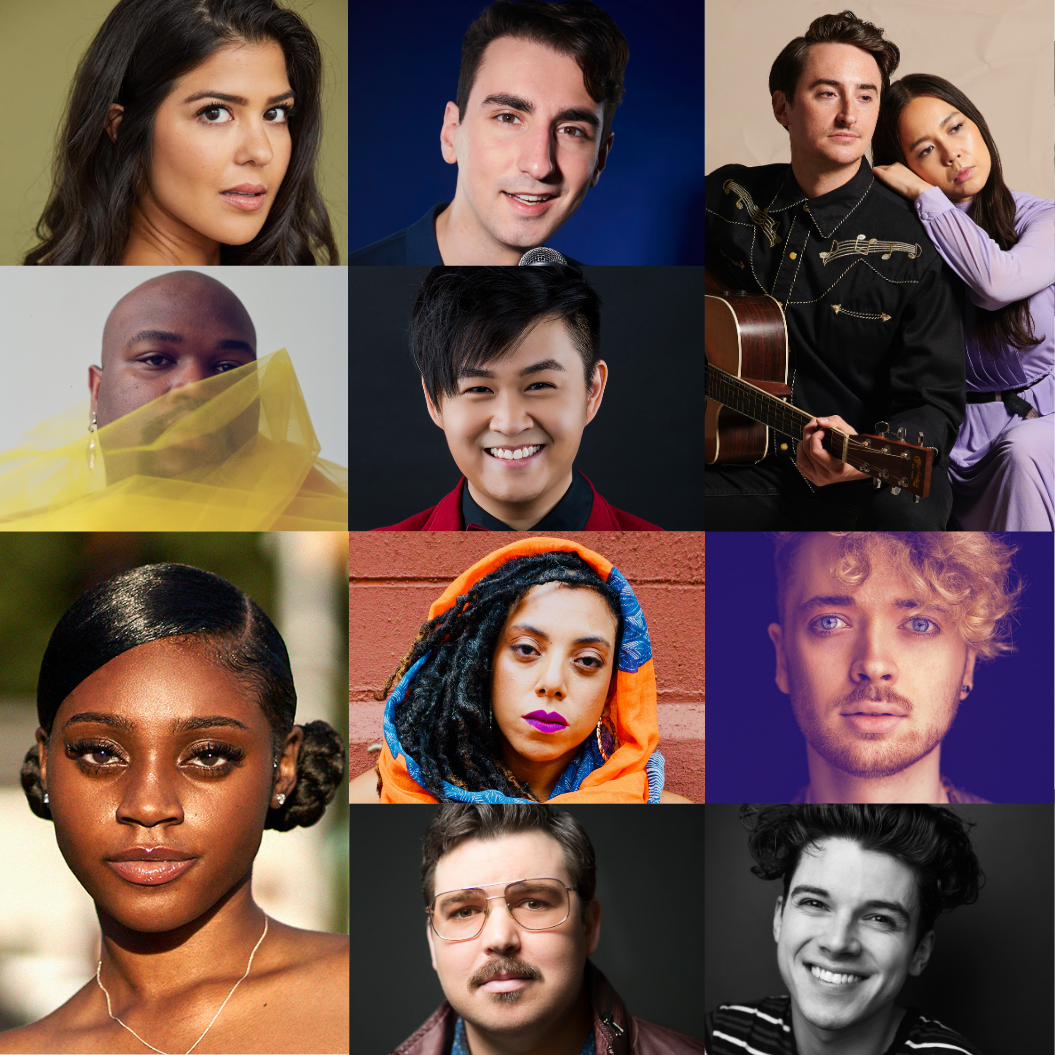 Performers are subject to change.

Catch up on past concerts on our YouTube channel

AUGUST 18
Yvette Gonzalez-Nacer (Hadestown, In the Heights)
Alice Ripley (Next to Normal, Side Show)
J. Robert Spencer (Jersey Boys, Next to Normal)

About Ben Cameron
Ben Cameron is your Broadway Buddy, bringing the Broadway community directly to you like a neighbor bringing over a tray of brownies (Broadway brownies, yum). Ben has appeared on Broadway in Wicked (OBC), Aida, and Footloose (OBC). Ben is the MainStage host of BroadwayCon and creator and host of the long-running NYC staple Broadway Sessions, now in its 12th season, which was the proud recipient of the 2019 Ruth Kurtzman Benefit Series Award at the MAC Awards. Host of the Reward The Fan Broadway Trivia Series, he is also the creator and host of the worldwide hit podcast talk show “The Broadway Cast” and the web series “Dance Captain Dance Attack” on BroadwayWorld.com. Ben hosts countless events within the Broadway community for organizations like Broadway Cares/Equity Fights AIDS, NYMF, and Rockers on Broadway, and is a frequent face on PBS WNET. Your Broadway Buddy continues to present Broadway’s best to a wide variety of audiences.

mtf.nyc
About Broadway Cares/Equity Fights AIDS
Broadway Cares/Equity Fights AIDS is the philanthropic heart of Broadway, helping millions of people affected by HIV/AIDS, COVID-19 and other life-threatening illnesses in all 50 states, Puerto Rico and Washington, D.C. Every donation provides lifesaving medications, healthy meals, counseling and more for those in need and crisis. Broadway Cares' COVID-19 Emergency Assistance Fund is helping entertainment professionals meet coronavirus-related expenses and other urgent challenges brought about by the pandemic and ongoing work shutdown. To learn more and donate, visit BroadwayCares.org

Since its inception and through its partnership with the Center for Institutional and Social Change at Columbia Law School, it has grown into a multi-disciplinary organization uniting artists with legal experts and community leaders to promote anti-racism and equity in criminal justice, education, and the theater industry. To learn more or donate, visit them at BwayAdvocacyCoalition.org