Songs for Our City began as a way to honor the creativity and resilience of the Broadway community during the COVID-19 shutdown in summer 2020. The songwriting challenge returns in 2021 to celebrate the industry and imagine a brighter future.

Songs for Our City has asked members of the Broadway community to write original songs inspired by the past year and the present moment. They will share their new songs in free live concerts, with audience votes deciding who will perform again in the final concert for a panel of judges. The participating songwriters are primarily past performers of our Broadway Buskers concert series, which showcases Broadway actors and up-and-coming composers performing their own original music. Join us for this celebration of the theatre community, creativity, and live music. 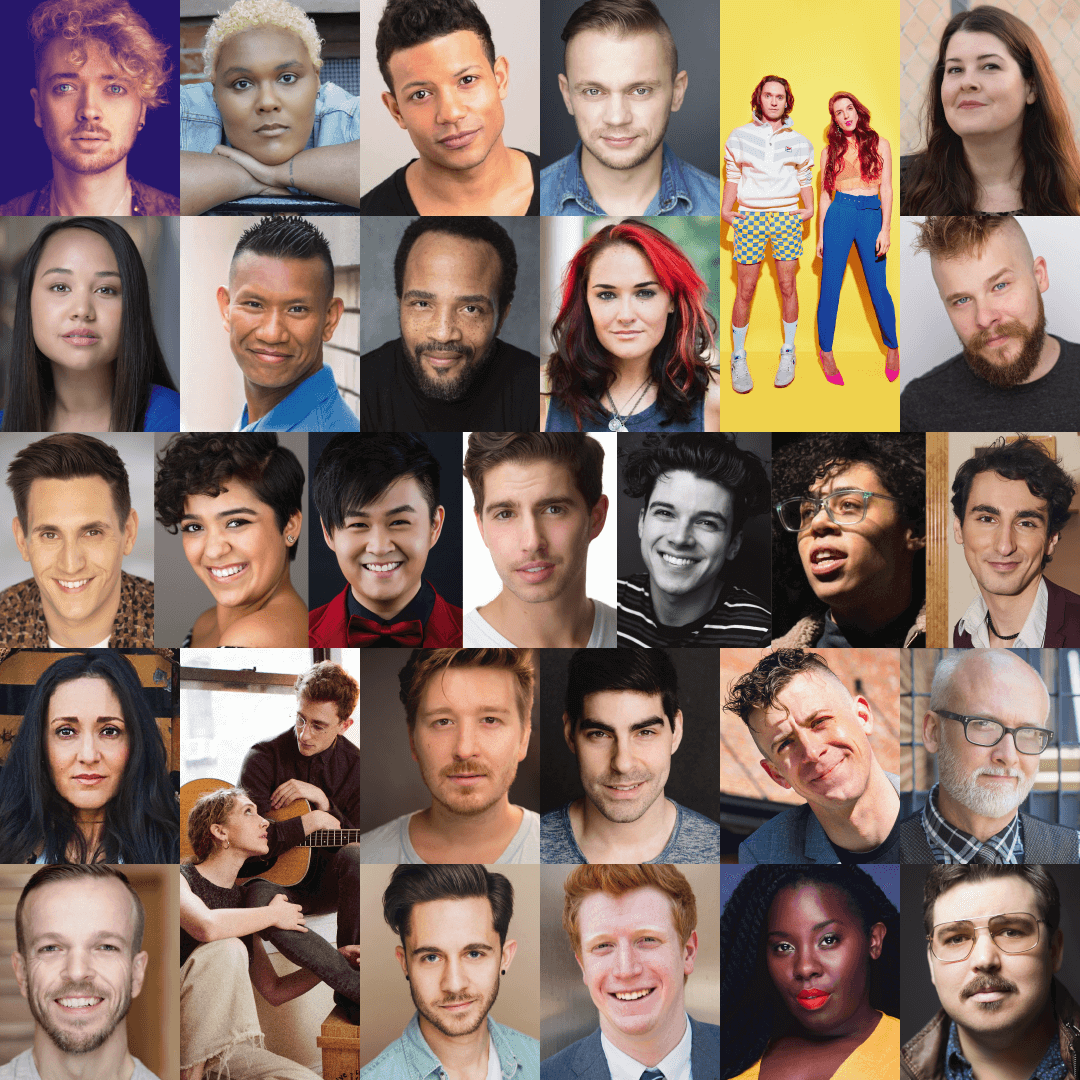 Songs for Our City begins on Tuesday, June 1st, and features concerts nightly through the finale on Saturday, June 5th, which will be judged by Director of New Artists at The Public Theater Jack Phillips Moore, theatre critic and creator of Token Theatre Friends Jose Solís, and Cambodian Rock Band playwright Lauren Yee.

Due to COVID-19, seating will be limited. Free tickets can be reserved here or you can watch the livestream from this page.

Broadway Buskers alumni near and far will be joining us for the second year of Songs for Our City. Participants who are currently located outside of New York will be sharing their new songs prior to our week of concerts, via live performances in other public spaces and in videos on social media:
Matt DeAngelis & Christine Dwyer
Lauren Elder
James Harkness
John Krause
Dru Serkes

(All performers are subject to change)

About Ben Cameron Ben Cameron is your Broadway Buddy, bringing the Broadway community directly to you like a neighbor bringing over a tray of brownies (Broadway brownies, yum). Ben has appeared on Broadway in Wicked (OBC), Aida, and Footloose (OBC). Ben is the MainStage host of BroadwayCon and creator and host of the long-running NYC staple Broadway Sessions, now in its 12th season, which was the proud recipient of the 2019 Ruth Kurtzman Benefit Series Award at the MAC Awards. He is also the creator and host of the worldwide hit podcast talk show “The Broadway Cast” and the web series “Dance Captain Dance Attack” on BroadwayWorld.com. Ben hosts countless events within the Broadway community for organizations like Broadway Cares/Equity Fights AIDS, NYMF, and Rockers on Broadway, and is a frequent face on PBS WNET. Your Broadway Buddy continues to present Broadway’s best to a wide variety of audiences.

Songs for Our City is sponsored by T-Mobile.