7:20am Wellness Segment by Colin Finlay

Colin is an artist, musician, author and photographer. The music played for Solstice in Times Square is from his film Hearts Road and is composed, played, and recorded by Colin. He will be leading a brief guided meditation. 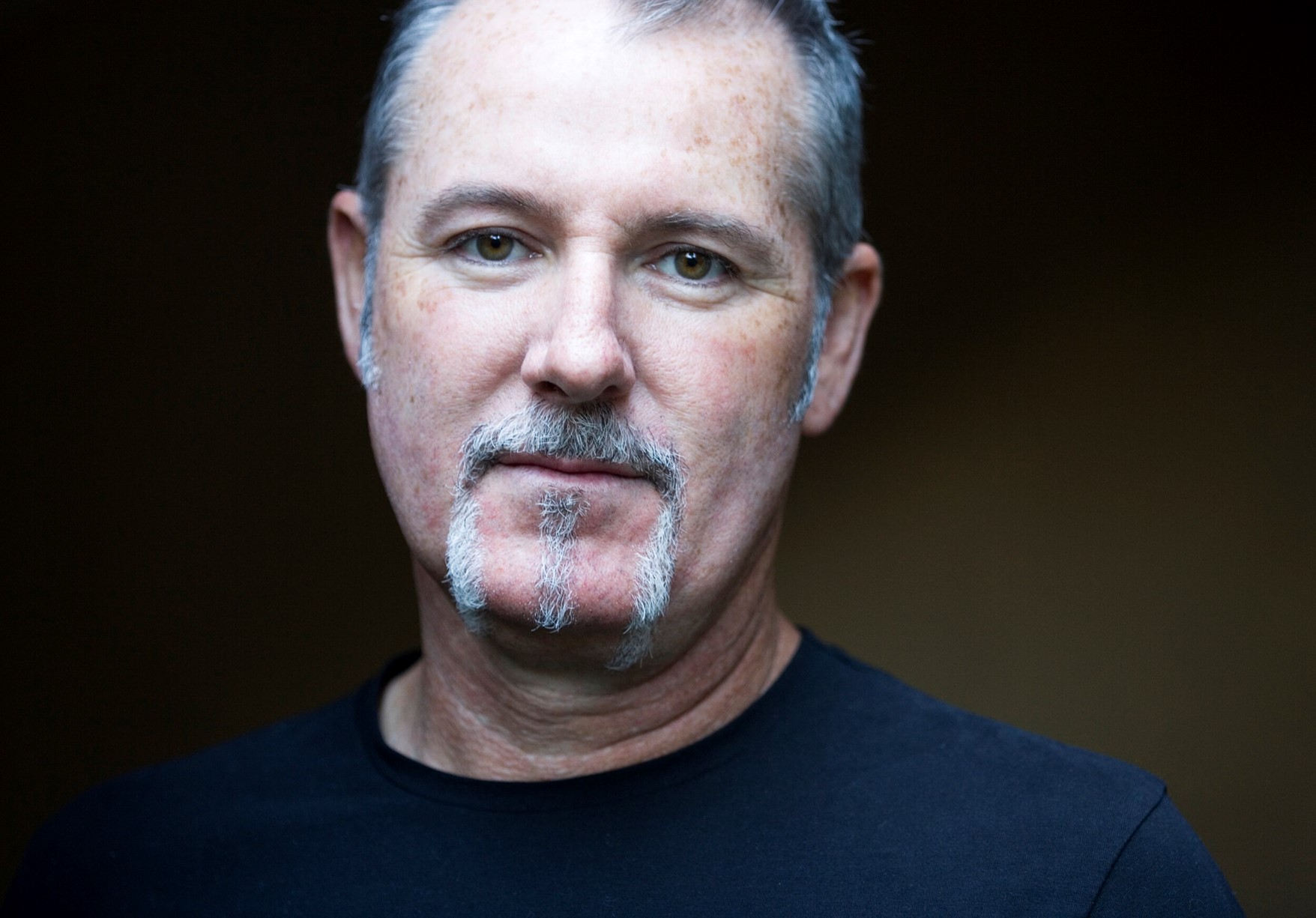 7:30am – 8:30am Class, Instructed by Neeti Narula, Presented in Partnership with NFT.NYC and Outside Magazine 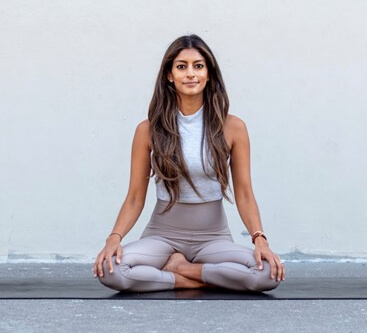 Neeti Narula teaches yoga to share a practice that has brought her solace and immense personal growth. Her classes are inspired by various schools of yoga. She is known for teaching alignment-based classes infused with thematic dharma and yoga philosophy. With over 1000 hours of training, Neeti sees teaching as life’s greatest opportunity to learn.

9:30am – 10:30am Class, Instructed by Ruchika Lal, Presented by Consulate General of India, New York 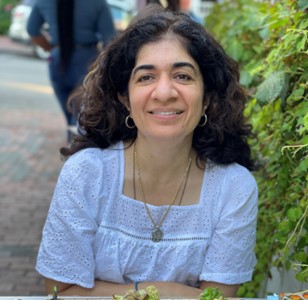 Ruchika Lal has been teaching holistic yoga including asanas, pranayamas, and meditation since 2010 with the Art of Living Foundation. As a seasoned and inspiring instructor, Ruchika has over 20,000 man hours of facilitation and has impacted the lives of thousands of people. She has conducted programs for C-Suite, Fortune 500 organizations like American Express, Unilever, Deloitte, E&Y and Universities like Columbia, Wharton, and Parsons. She is also a Founder, CEO of Winked!, a wellness & meditation company. Winked! is a venture inspired by Gurudev Sri Sri Ravi Shankar and Ruchika’s passion for mental and physical wellness combined with her extensive corporate experience leading large businesses and teams. Previously, Ruchika was Vice President leading B2B for the Americas at American Express.

Morgan Zion is a yoga instructor, muralist, NFT artist and speaker. She will be leading a short gratitude focused meditation followed by a gratitude affirmation writing exercise. 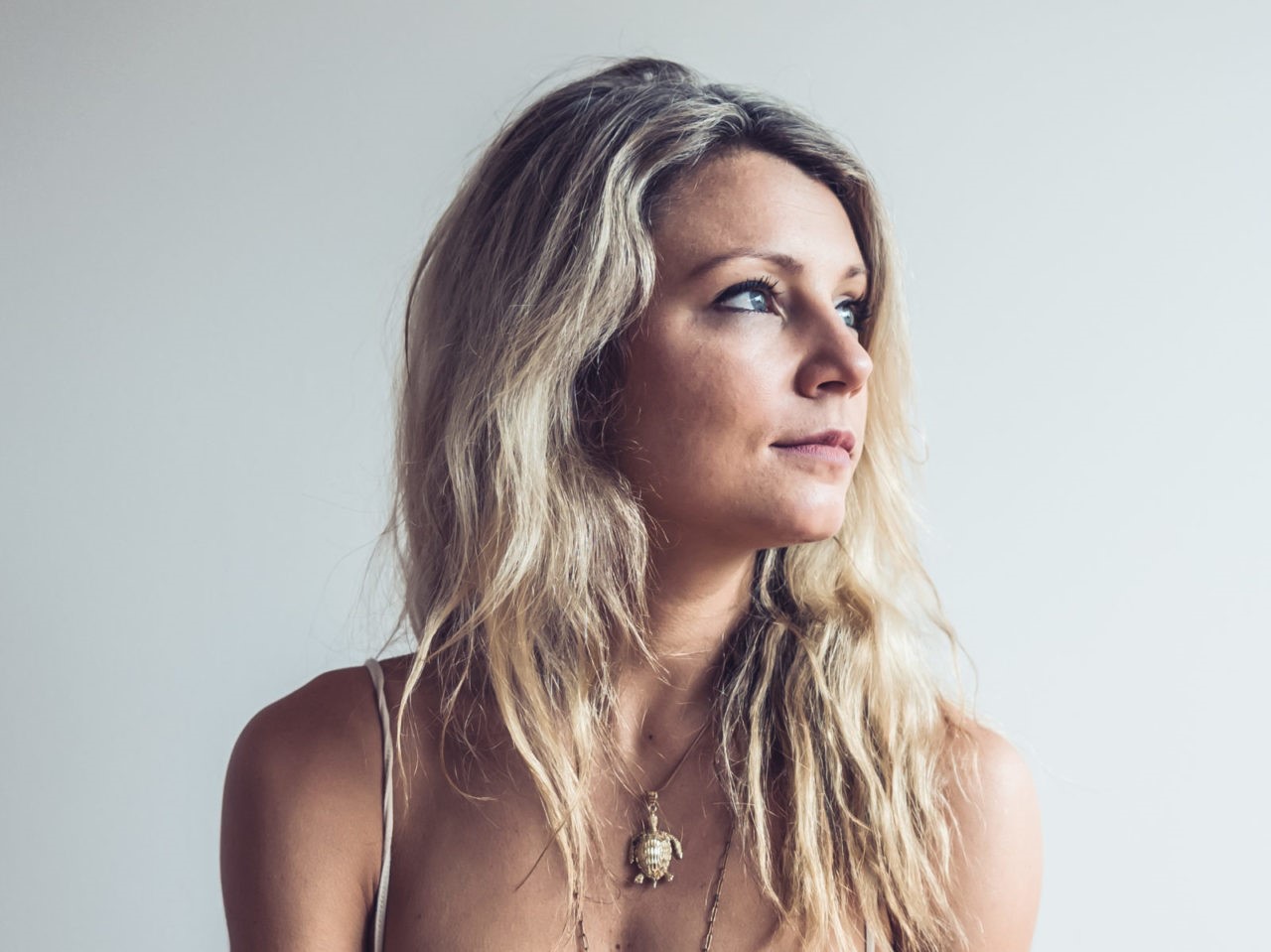 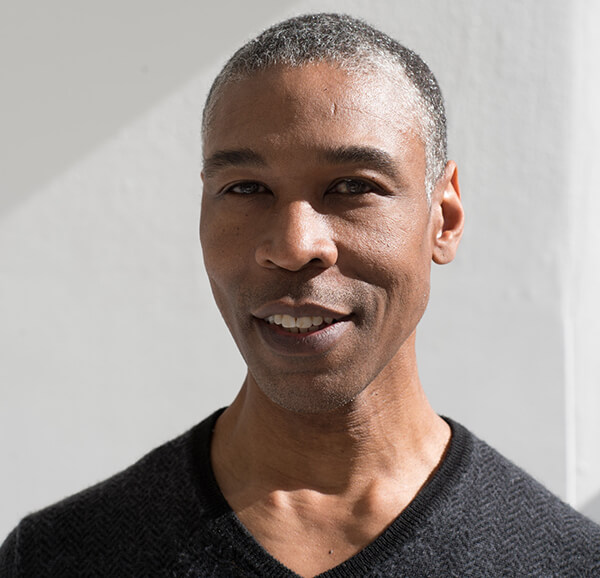 Douglass Stewart has been teaching yoga since 2001. He is the co-founder of Yoga in Times Square, celebrating the Summer Solstice by uniting the community of yoga enthusiasts across the country. Douglass, in collaboration with Times Square Alliance, received Gold Distinction in the Shorty Awards for their Summer Solstice Video during the Covid 19 pandemic. He has received the Community Service Award for volunteering yoga classes at the LBGTQ Community Center. He is inspired by the notion that if peace is our goal, then it is also the means. Douglass is a Yogiraj at the ISHTA Center and he is currently preparing a beginner’s yoga series for YogaUOnline. 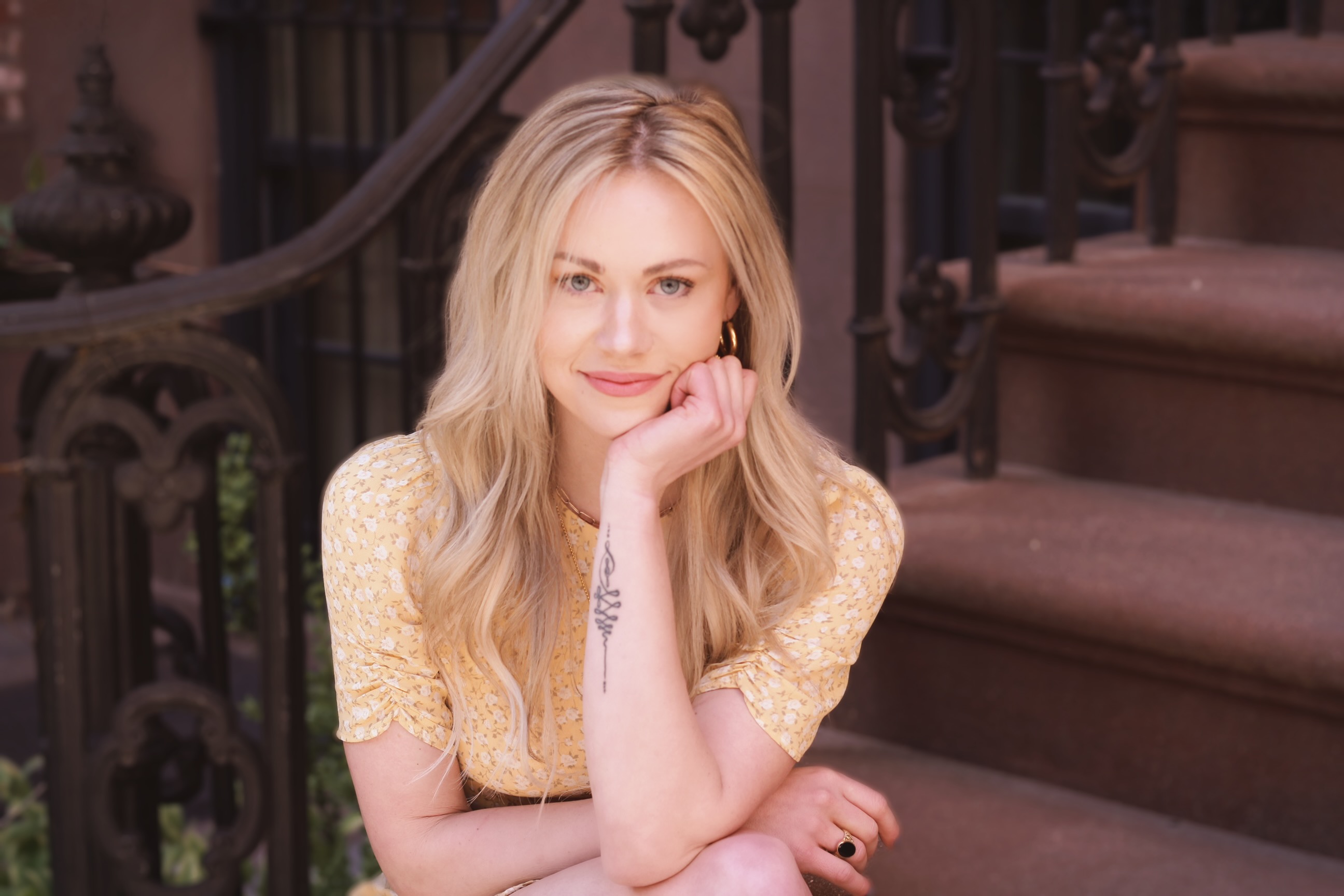 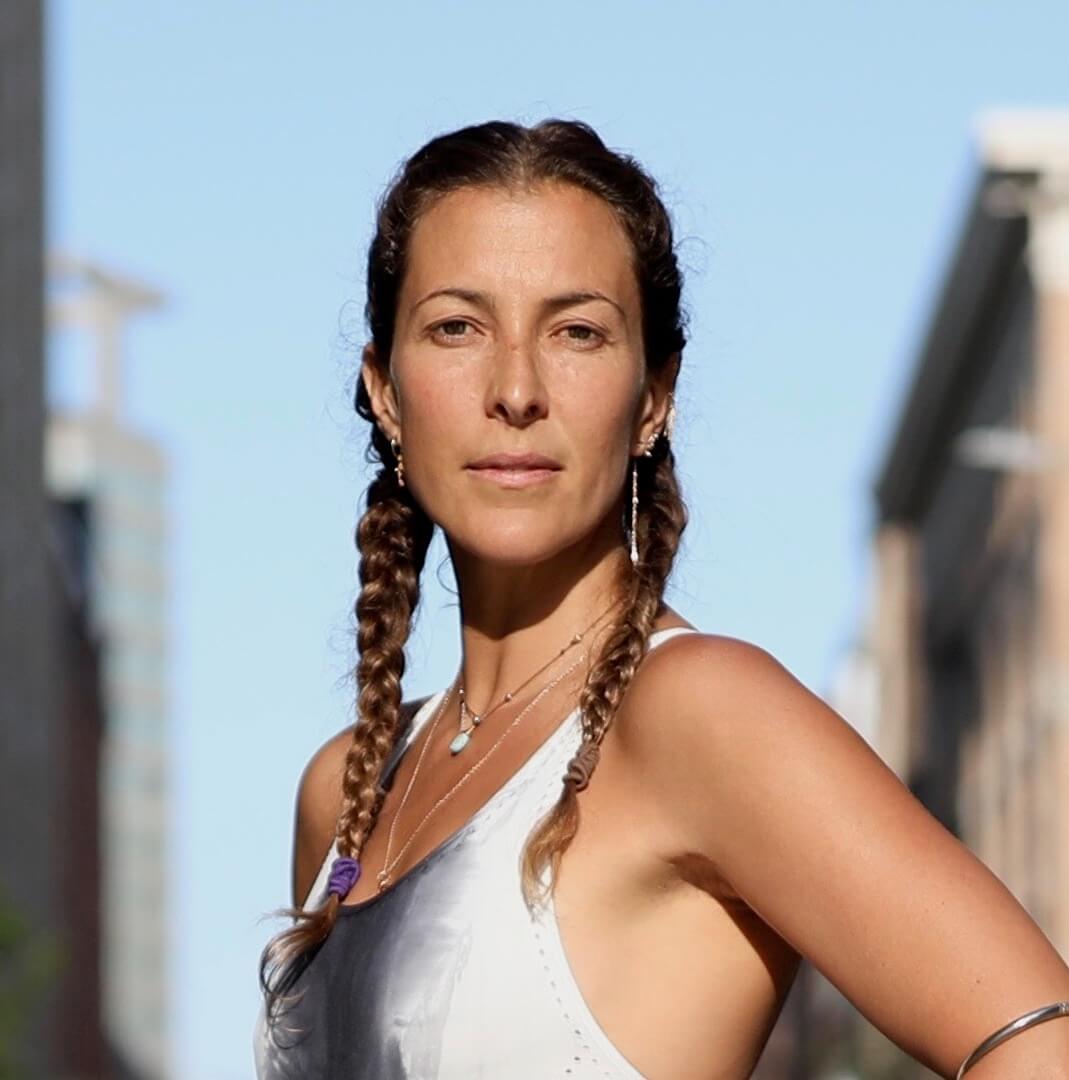 Maria Margolies is an experienced yoga teacher, certified health coach, collaborator and Founder of Holixtic, a brand that generates yoga and wellness content. She has been practicing movement, dance, yoga and meditation for much of her life, and has taught Ashtanga, vinyasa and many forms of yoga and movement for over 15 years. She has a rooted practice of 20 years in the Ashtanga Yoga method under the guidance of Sri K Pattabhi Jois, Sharath Jois and Eddie Stern. Her teaching combines traditional Ashtanga Yoga with a unique blend of creative movement, breath, and stillness to connect to the divine present moment.

Shereene Idriss, M.D., is the founder of Idriss Dermatology and an expert in facial rejuvenation. She also shares skincare tips and corrects misinformation online as #PillowtalkDerm. She will be sharing tips about sun safety and the importance of daily use of SPF. 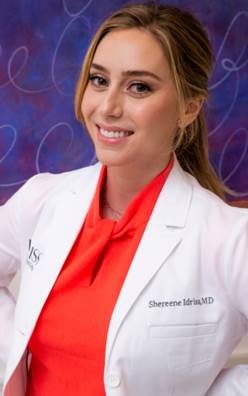 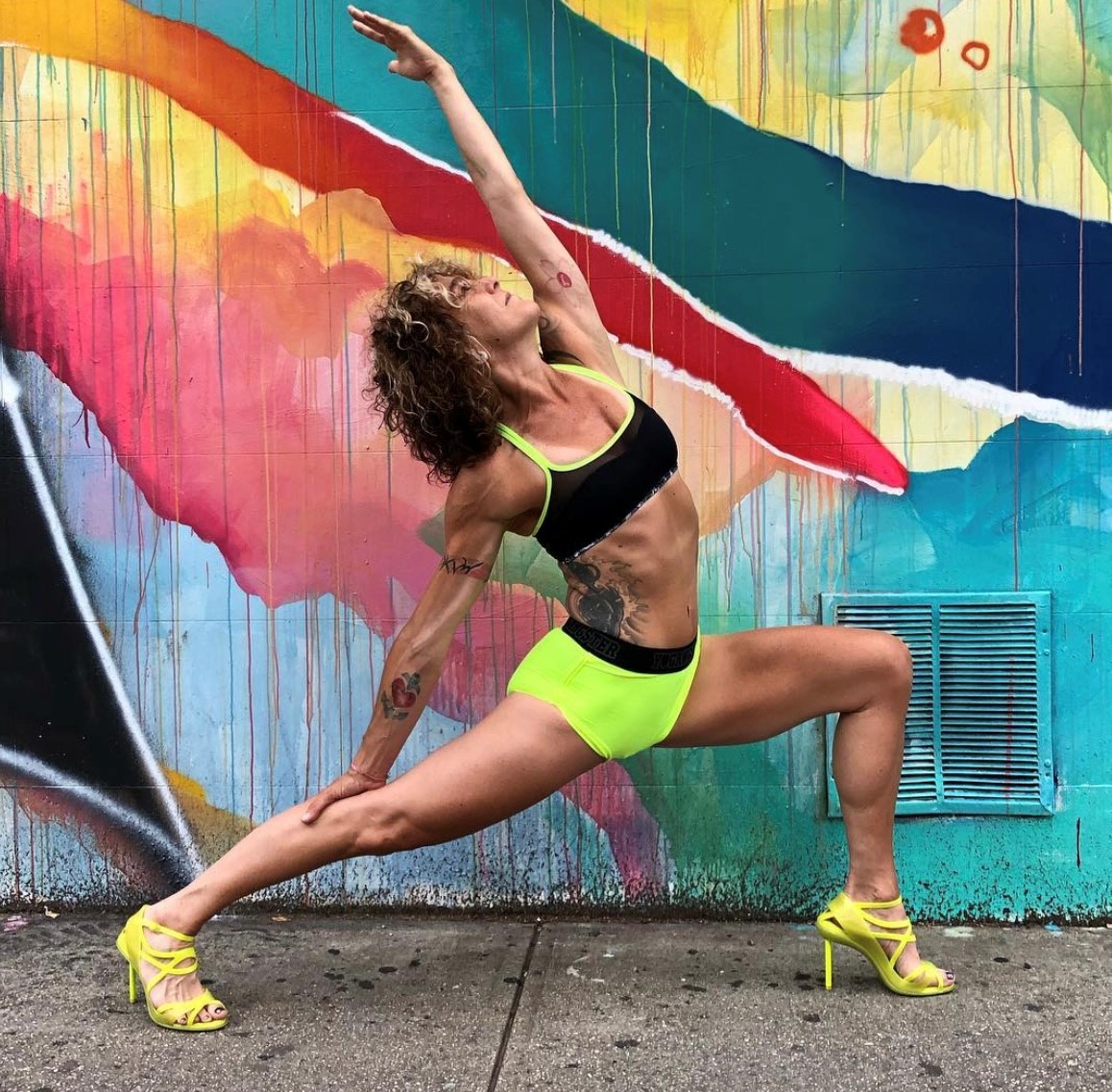 Tricia has been practicing yoga since 2000. She opened her first yoga studio in 2004 in the Lower East Side, where she built a loyal yoga community. In 2018 she discovered Fierce Grace and brought this revolutionary yoga style to NYC, transitioning her studio to this new method. Tricia is now opening the third FG studio in Harlem with her partners Fierce Grace founder Michele Pernetta and entrepreneur and fellow yoga teacher Kelly Isaac. Whether you find her at her studios, in the local high school, teaching on retreats, or leading a teacher training, Tricia creates a compassionate, inclusive, and motivational space in her classes for people of all ages, backgrounds, and levels to feel empowered and free on and off the mat. 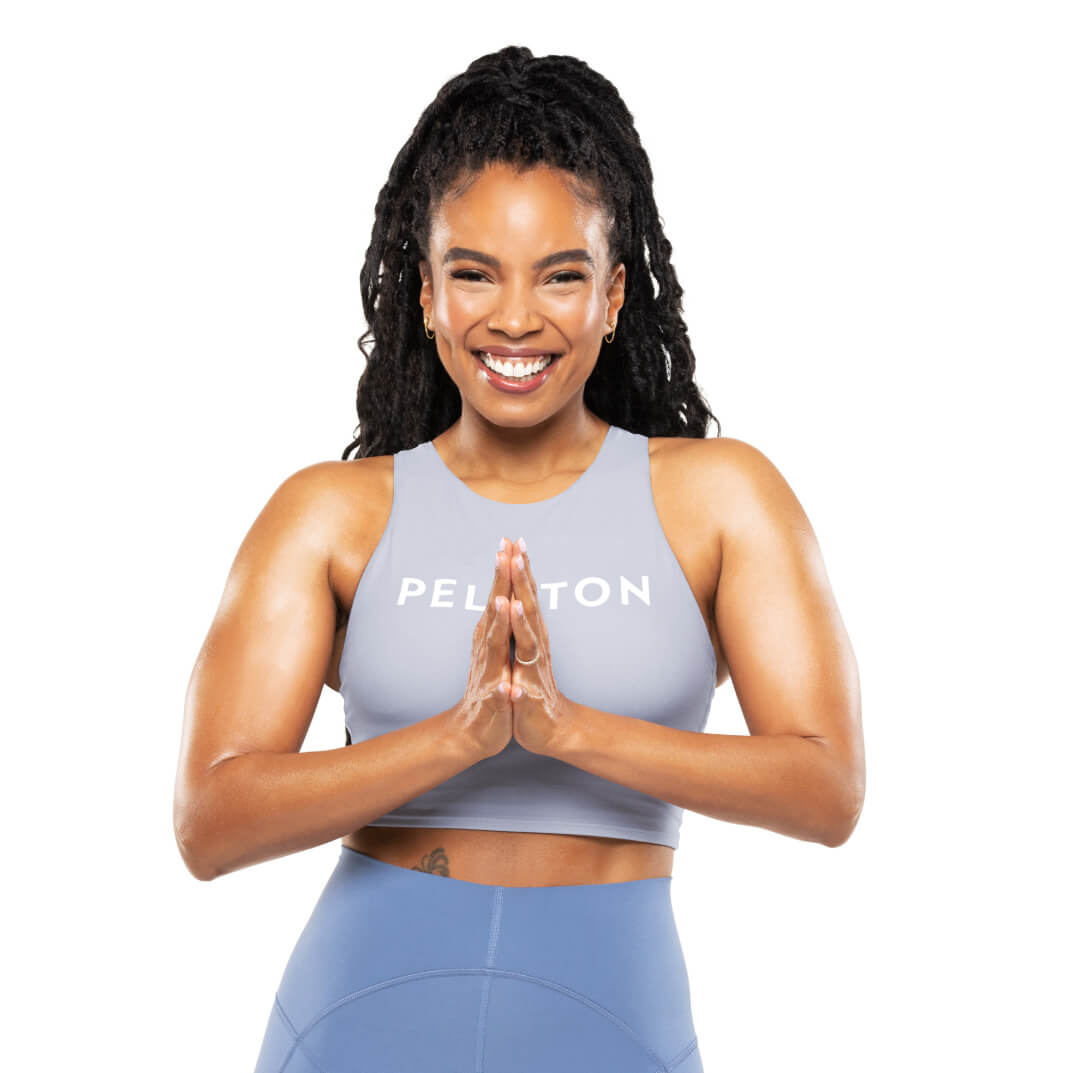 Dr. Chelsea Jackson Roberts is an internationally-celebrated Peloton yoga teacher and scholar. Highly regarded as a leader in a new generation of yogis, she is passionate about making yoga and meditation accessible to everybody. Widely recognized for her work with yoga and teens, Chelsea founded Yoga, Literature, and Art Camp at Spelman College Museum of Fine Art in 2014, which later birthed her non-profit, Red Clay Yoga.  While she has been part of the Peloton family within their yoga modality for two years, Chelsea has honed her style of yoga that blends contemporary hip-hop, electronic, and R&B with asana for nearly two decades.   She has toured the world as global yoga ambassador for Lululemon, collaborated with brands such as the NIH, Starbucks, and the NFL, and also has graced the cover of Yoga Journal twice as well as Experience Life magazine. Through the Peloton platform and her prior experience, Chelsea’s celebrity supporters and clientele include Jennifer Garner, Shonda Rhimes, and Janelle Monáe and her infectious smile patient yet inspirational tone adds to her magic, a spell that deepens connections and calls her students and her 230K+ online community into action.

Morgan Zion is a yoga instructor, muralist, NFT artist and speaker. For her second wellness segment of the day, she will lead a meditation focused on cultivating a positive future. 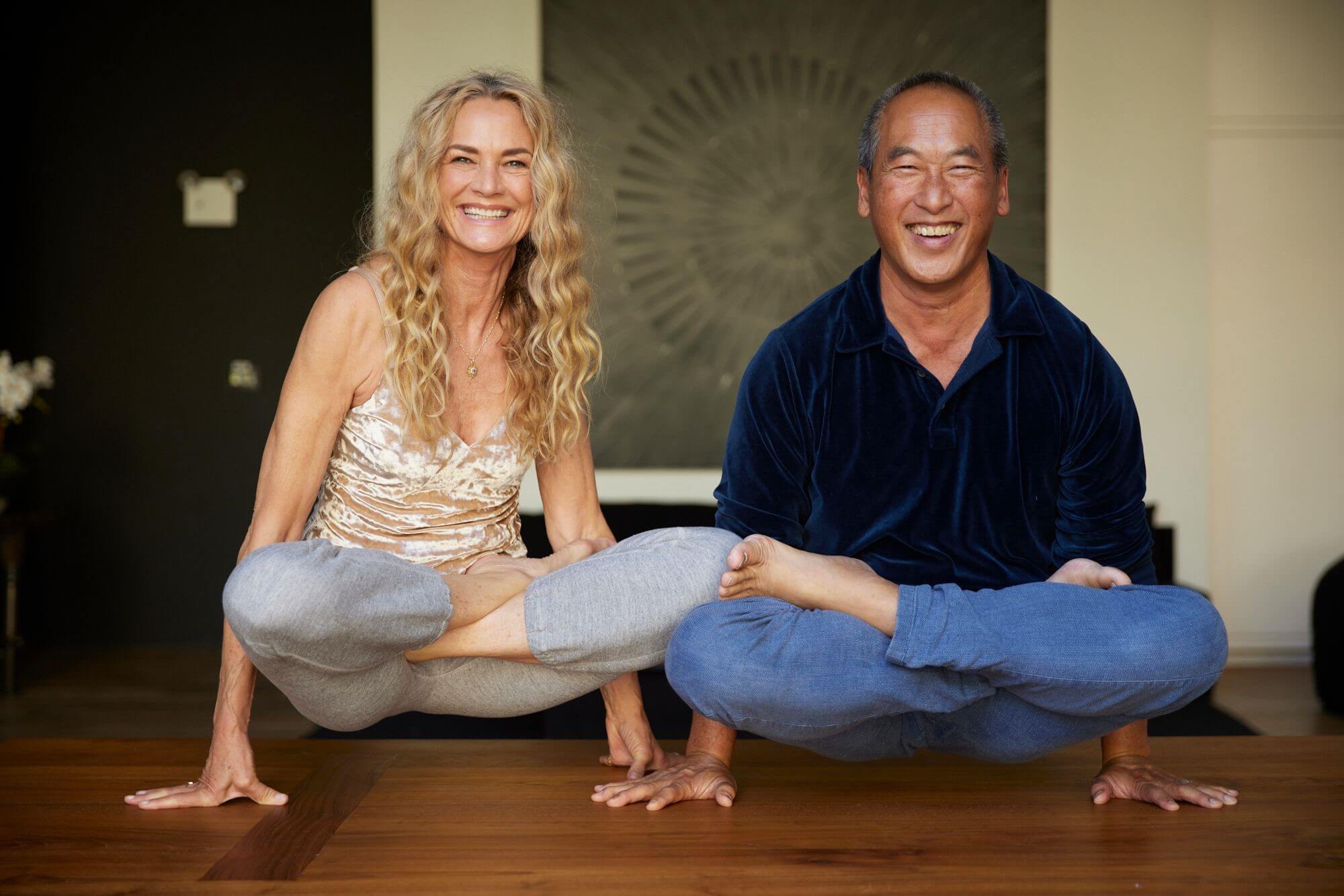 Colleen Saidman Yee is an internationally respected yoga teacher, who has been teaching since 1998 and practicing since 1984. She received the title “The First Lady of Yoga” from the New York Times and has reached celebrity status in the yoga world. She opened Yoga Shanti Sag Harbor in 1999, where she’s taught and trained thousands of students and teachers over the years. With Donna Karan and Rodney Yee, Colleen created and runs UZIT, formerly known as Urban Zen Integrative Therapy, a program that focuses on self-care and caring for others and has received many prestigious awards. Colleen has been featured in thousands of yoga videos on many different platforms, has graced the cover of Yoga Journal four times, and has a 12-week online course called Yoga for Inner Peace on the Yoga Journal site. Colleen released her first book, Yoga for Life, in 2015, and her podcast by the same name launched in the summer of 2020.

Rodney Yee began his Yoga inquiry in 1980. At that time, he was a ballet dancer for the Oakland Ballet Company and a physical therapy and philosophy major at UC Berkley. His yearning for a life that would utilize mind, body and spirit was satiated by practicing and teaching Yoga. Over the years, Rodney played an instrumental role in introducing and expanding the reach of Yoga across the United States. His appearance on Oprah in 1999 helped catapult Yoga into the mainstream. Other highlights in his long career as a premier Yoga teacher include the co-owning of Piedmont Yoga Studio, his vast output of videos with Gaiam, and his illuminating workshops around the world. Rodney's illustrious teaching career has flourished globally, but has been centered at Yoga Shanti in Sag Harbor, which is owned by his wife, internationally respected yoga teacher Colleen Saidman Yee.  For 20 years, Rodney and Colleen have blended their teaching styles, practices and their hearts and minds. In 2001, with Colleen and Donna Karan, he co-created UZIT, formerly known as Urban Zen Integrative Therapy, which encompasses four supportive modalities that deliver self-care and caring for others and help bring us into the present moment.