Solstice in Times Square 2020, an entirely virtual class led by event co-founder Douglass Stewart, took place during a time of constant change and emotional upheaval and centered around the importance of channeling our energy and frustrations in order to crystallize our own responses and needs and find what we can contribute to the world. The video received a gold Shorty Social Good Award. 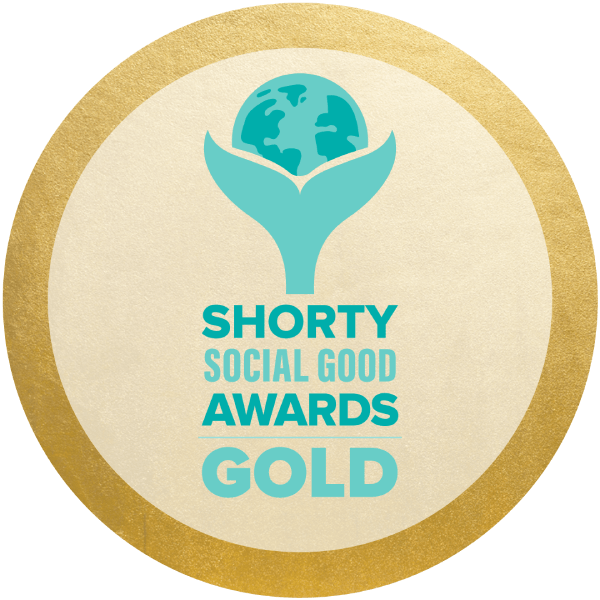 WHY MIND OVER MADNESS YOGA?

Could there be a more appropriate place to celebrate the solstice than in Times Square? Since 1904, the winter solstice (that's "New Year's Eve" to you) celebrations have evolved from a fireworks display on the roof of the Times Tower to the introduction of a New Year's Eve ball lowering to the "eyes of the world" extravaganza that it is today when a worldwide audience, more than a billion strong, watches as 2,000 pounds of confetti are scattered over more than half-a-million revelers packed into Times Square on December 31st.

The Times Square Alliance has introduced a counterpoint to New Year's Eve with "Mind Over Madness Yoga", celebrating the summer solstice (the longest day of the year). Throughout history, many cultures have associated the summer solstice with a renewal of mind, body and spirit and a celebration of creative expression - of art, music and the sense of joyfulness and fun that the sunshine evokes in all of us. And what better place to celebrate than in Times Square - for the past hundred years, America's center for creativity, energy, bright lights and over-the-top artistic expression.

We like to think of ourselves as innovators here in Times Square, but we can't take credit for the creation of the summer solstice - it's been celebrated in many forms since the dawn of recorded human history. Below you'll find a brief overview of the cultural, historical and scientific significance of the summer solstice across the world's diverse cultures.

THE SOLSTICE AND THE CALENDAR

A MESSAGE FROM THE CO-FOUNDERS 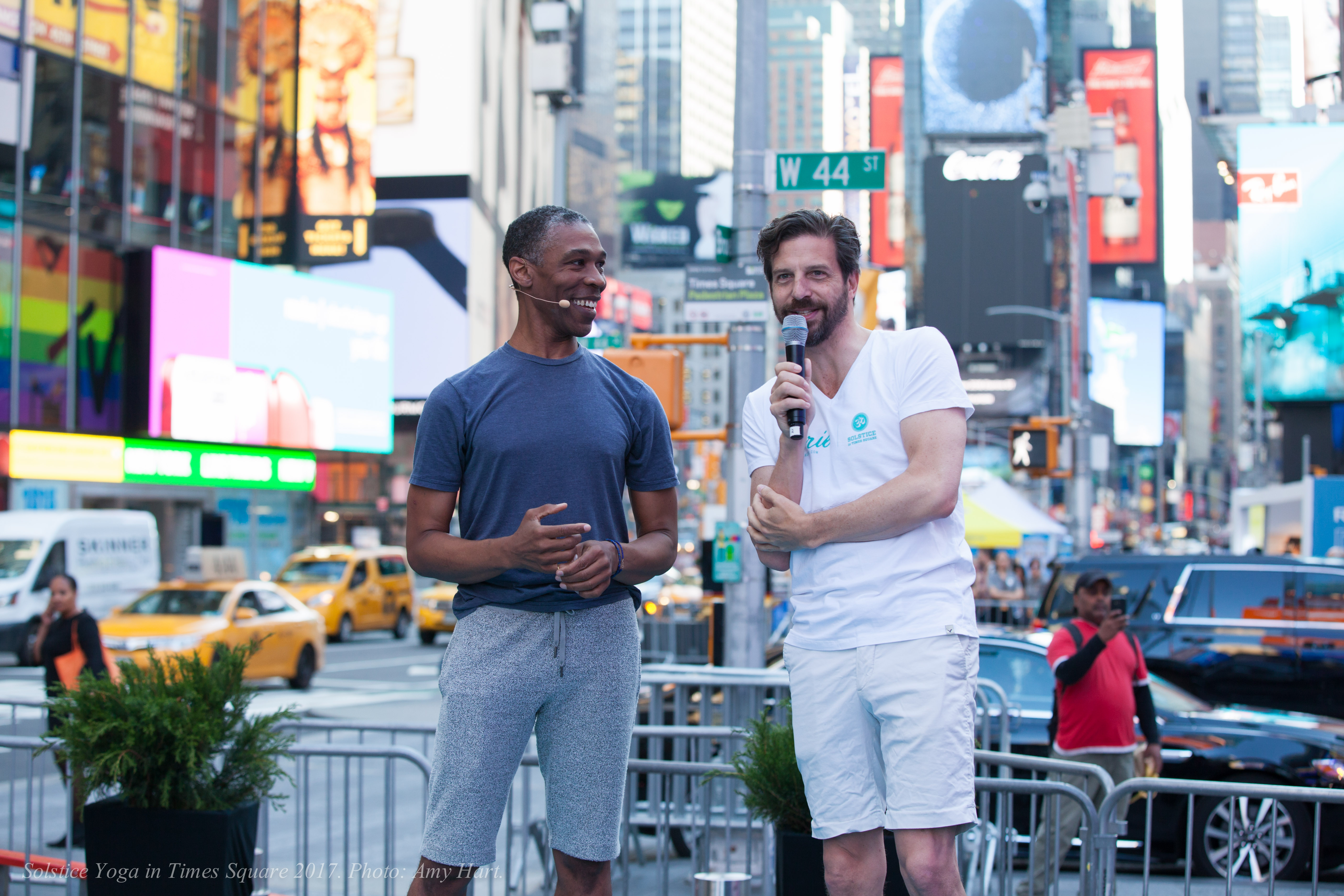 Welcome to Solstice in Times Square: Mind over Madness Yoga. The summer solstice marks that yearly moment when the sun is at its highest position in the sky for the longest period of time. There are traditions across all cultures – some centuries-old -- that have celebrated this seasonal pivot point.

Yoga unites us with the Universal flow and connects us with our own personal rhythms. The discipline of yoga enhances our ability to respond to subtle cues that promote wellness. Peace becomes the natural environment of our relationships and our world.

What was your highest point since the last summer solstice? Did you realize a yoga pose you’d been working on? Were you able to remain stable when all around you seemed unstable? Did you extend to someone in need in a way that enhanced you both? Did you put into action some of the personal lessons learned from your yoga practice?

This is the time to celebrate our ability to extend. As the sun climbs to its highest point and is suspended in the sky for the longest period, it provides us with a vital force that sustains all of life, giving us a focal point and uniting our purpose to achieve our highest ambitions.

Thank you for joining thousands of other yoga practitioners in Times Square and around the world to celebrate our ability to extend, like any plant or tree, to the Light. We are reminded of this through the practice of yoga, especially on the summer solstice.

Life is thrilling, but it can be tough. Urban life can be even tougher. The flip side of the astonishing array of choices, activities and aspirations that we have in a place like New York is how hard it is to stay centered, focused and present. Nowhere is that more true than in Times Square, one of the most intense and frenetic places on the planet. In a place that fuels our desires and offers distractions galore, achieving santosa (the Sanskrit word for contentment) can be a challenge.

Back in 2003, we thought that there might be something to the idea of drawing on the energy of the sun to re-energize ourselves through stillness. As a producer of the other solstice celebration (aka New Year’s Eve), the Times Square Alliance thought this could be a calm, quiet and sunny counterpoint to that boisterous event. Now, thousands of people are making a different kind of pilgrimage to Times Square, and under the bright light of the longest day of the year, they are bringing just a little bit of stillness, and a little bit of santosa, to this intense and crazy city that we love.