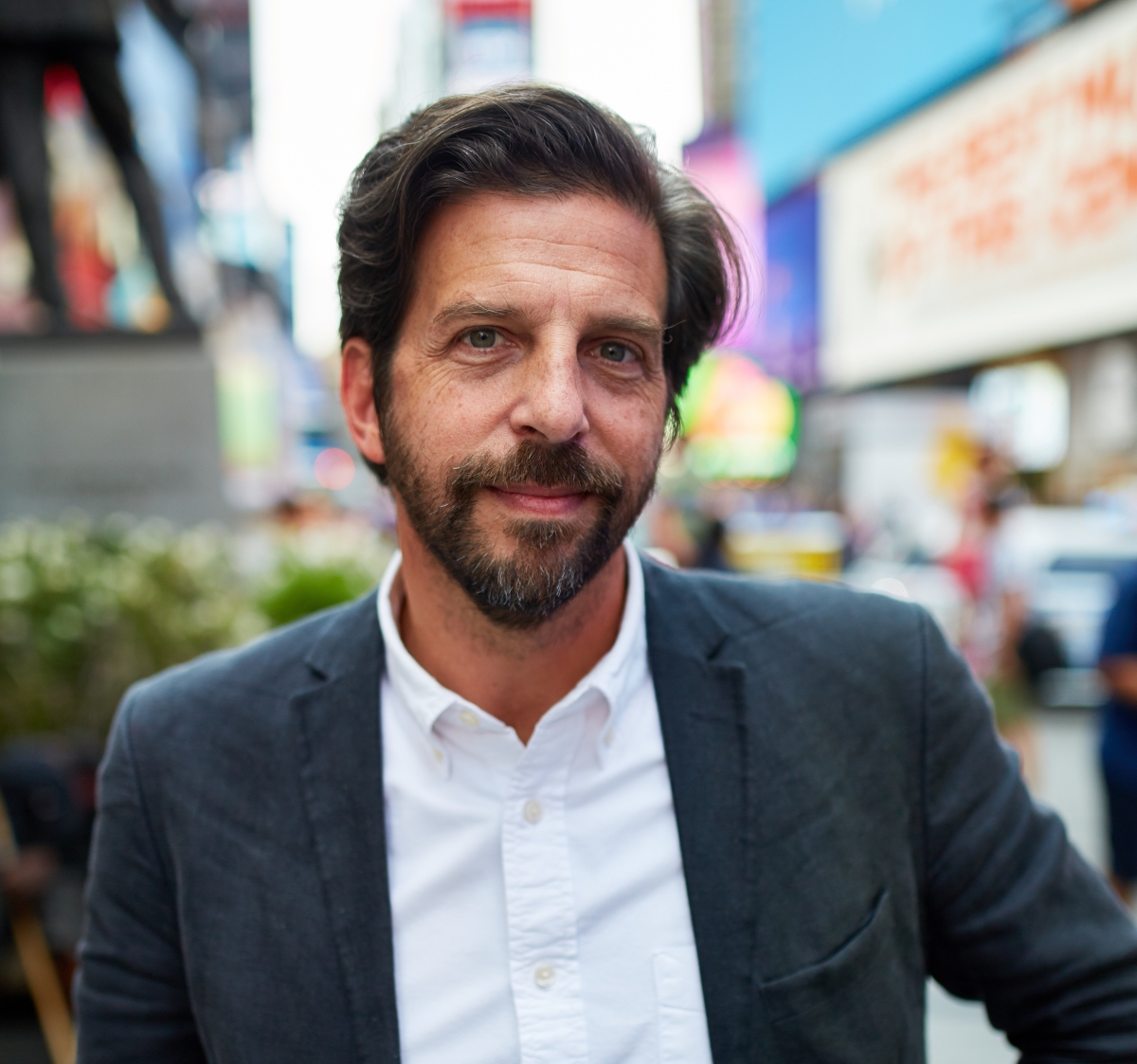 Tim Tompkins has been the President of the Times Square Alliance since 2002. The Alliance is a business improvement district that works to improve and promote Times Square - cultivating the creativity, energy and edge that have made the area an icon of entertainment, culture and urban life for over a century.

He is a board member of the NYC BID Association and the International Downtown Association. Prior to joining the Alliance, he was the Founder and Director of Partnerships for Parks, which works to support New York City’s neighborhood parks and which won an Innovations in Government Award from the JFK School of Government at Harvard for its work to restore the Bronx River. He has also worked at New York City’s Economic Development Corporation, The New York City Charter Revision Commission, and was briefly the Nationals Editor at the Mexico City News, an English language newspaper in Mexico. He has an undergraduate degree from Yale and an M.B.A. from Wharton, and currently teaches “Transforming Cities” and “The Arts and Artist in Urban Revitalization” at the Robert F. Wagner Graduate School of Public Service. When not in the most urban and unnatural place on the planet, he enjoys being in New York’s natural areas, ideally sailing or practicing yoga.