Broadway Week Returns January 18 – February 13 (and some through February 27!)

NYC Broadway Week is a semiannual event bringing you even more reasons to love theater, as many of your favorite Broadway shows offer 2-for-1 tickets. Experience the magic of live theater firsthand with some of the most spectacular performances on stage right now. Prefer to splurge? Opt for upgraded seats at $125 per ticket.

Fifteen shows will also extend the offer through February 27, meaning you have an extra two weeks to see:

Learn more and get tickets

See all participating shows below.

Plus, take advantage of Restaurant Week (January 18 – February 13) and the first-ever Hotel Week for additional deals! 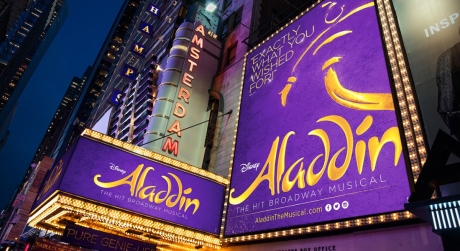 In the Middle Eastern town of Agrabah, Princess Jasmine is feeling hemmed in by her father’s... 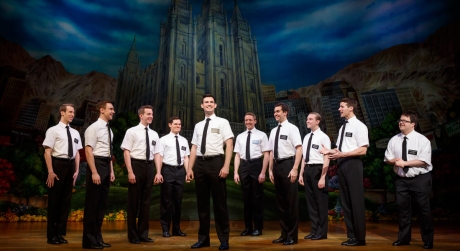 The Book of Mormon

The Book of Mormon follows two young missionaries who are sent to Uganda to try to... 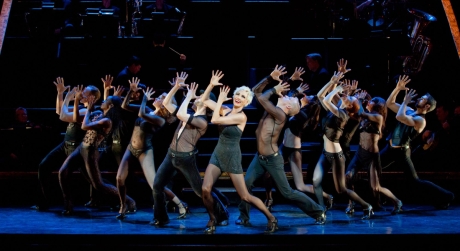 Set in the legendary city during the roaring “jazz hot” 20s, Chicago tells the story of... 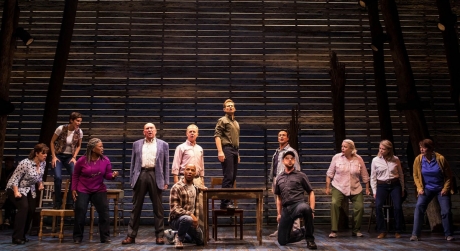 Come From Away is based on the true story of when the isolated community of Gander, Newfoundland... 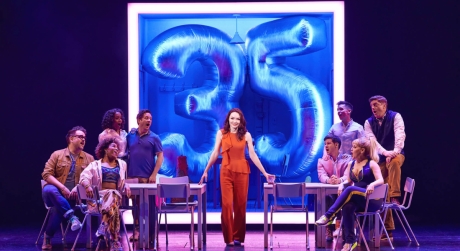 It’s Bobbie’s 35th birthday party, and all her friends keep asking, Why isn’t she married? Why... 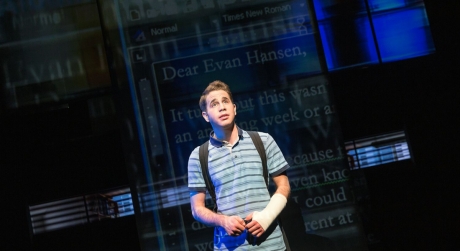 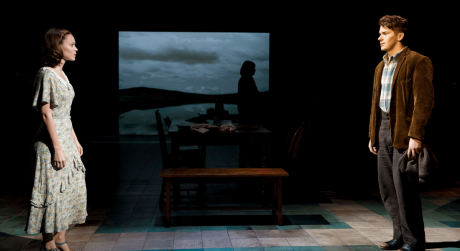 Girl From the North Country

1934. A time-weathered guesthouse in the heartland of America. Only a song can shake off the... 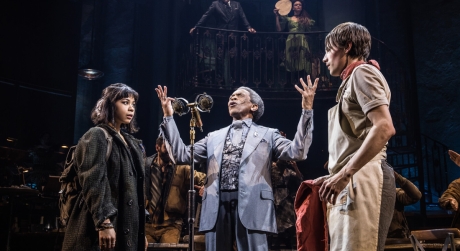 Following two intertwining love stories — that of young dreamers Orpheus and Eurydice, and that... 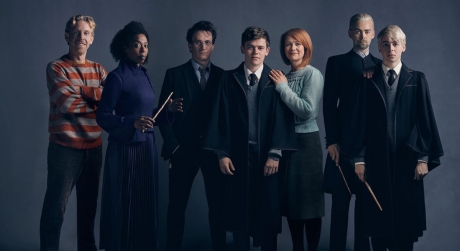 Harry Potter and the Cursed Child

It was always difficult being Harry Potter and it isn’t much easier now that he is an overworked...

A lively stage adaptation of the Academy Award-winning 1994 Disney film, The Lion King... 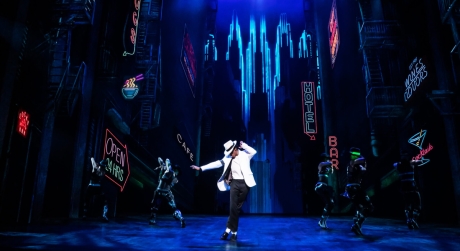 MJ is the new Broadway musical that takes audiences inside the creative process of one of the... 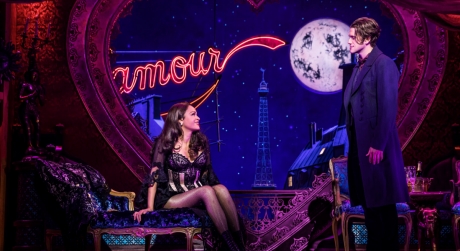 Enter a world of splendor and romance, of eye-popping excess, of glitz, grandeur and glory! A...