One block, more than a century of culinary history.

Enjoy a diverse array of culinary options from around the world, as well as a vibrant nightlife, on Restaurant Row. Located on West 46th Street between 8th and 9th Aves, Restaurant Row has been serving up the flavors of the world for generations. Only on Restaurant Row do the family-run Barbetta — which opened just three years after New Yorkers rode their first subway car and celebrated its 100th anniversary in 2006 — and established theater district favorite Joe Allen sit on the same block as restaurants like the sleek Sushi Seki, which features as sake sommelier as part of its distinct experience, and Swing 46, which hosts live entertainment every night.

Located conveniently close to Broadway and the Theater District, Restaurant Row is an ideal destination for the pre- and post-theater crowd, Broadway and Times Square employees, and Hell’s Kitchen residents. Whether you’re looking for Italian flavors, French classics, Japanese tastes, or treats from New Orleans, Restaurant Row has something for you. For more information on Restaurant Row, head to the official website for the block at www.restaurantrowtsq.nyc. 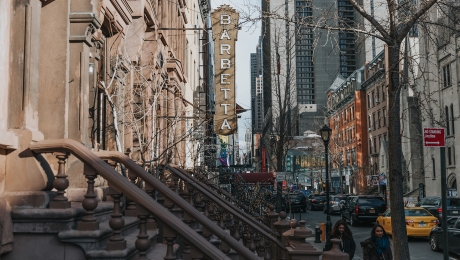 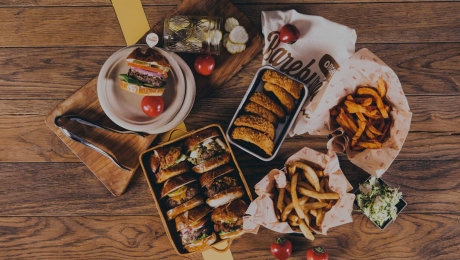 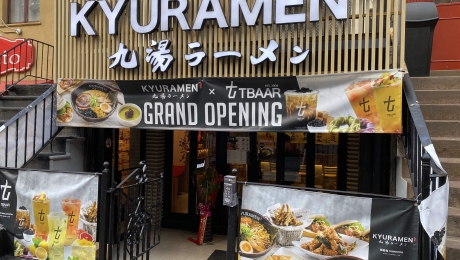 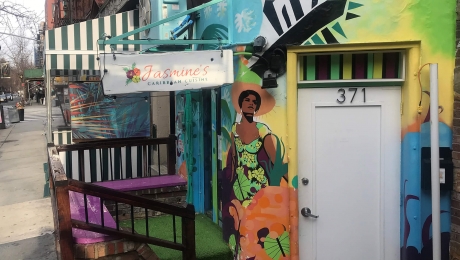 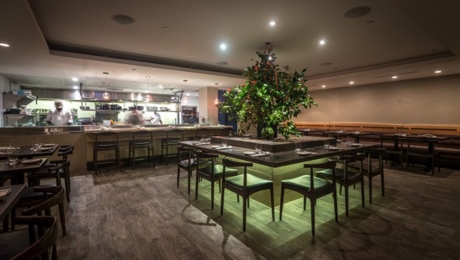 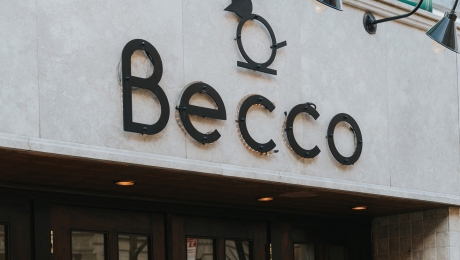 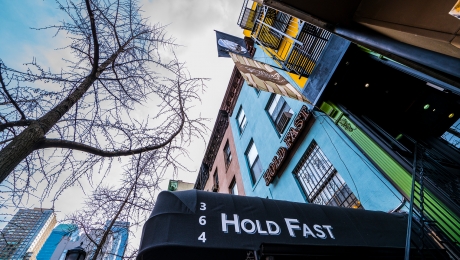 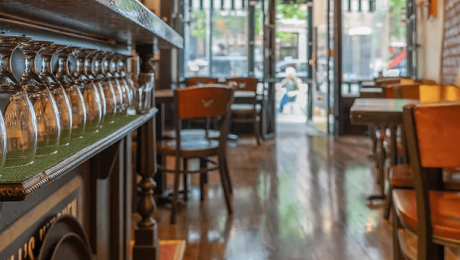 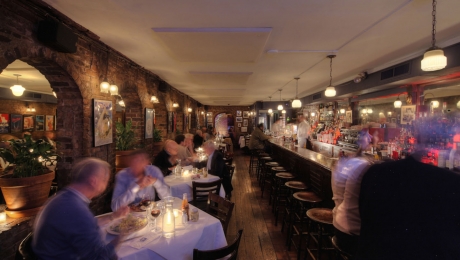 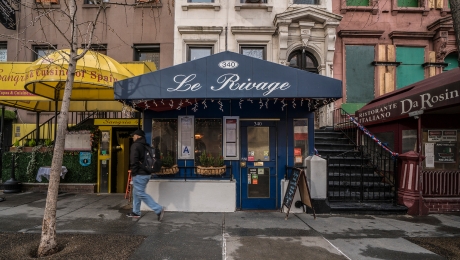 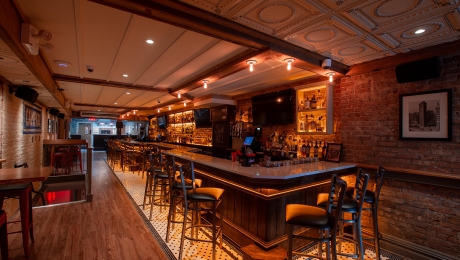 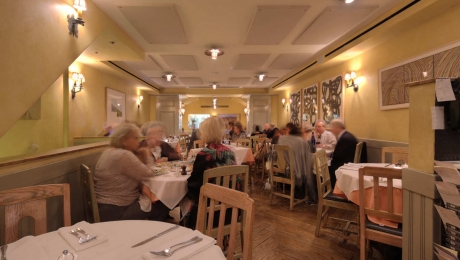